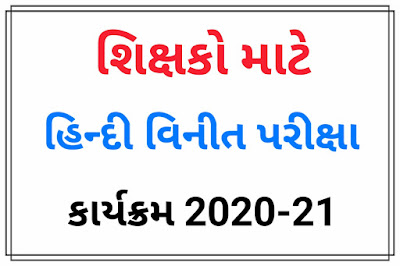 Deputy Chief Minister Nitinbhai Patel has announced that more than nine lakh officers / employees of the state government will get a pension of 5%.

Gujarat Deputy Chief Minister Nitinbhai Patel has said that the state government has decided to give 5% inflation allowance to the more than nine lakh officers / employees and pensioners of the state from 1-7-2019.

This inflation allowance will be paid in the salaries of January - 2020, which will incur an additional burden of Rs.1821 crore annually on the state government.  The difference between the six months' mundhwari allowance from July - 2019 to December - 2019 will be paid in three installments which will be decided later.

For..  RDRATHOD.IN (The Education And Technology  Update) Please Join Us... on