The Gujarat government has announced Rs 50,000 for the families of those Died by covid

Gujarat Health Minister Hrishikesh Patel said that Rs. State Committees will be formed at the district level to provide compensation of Rs. 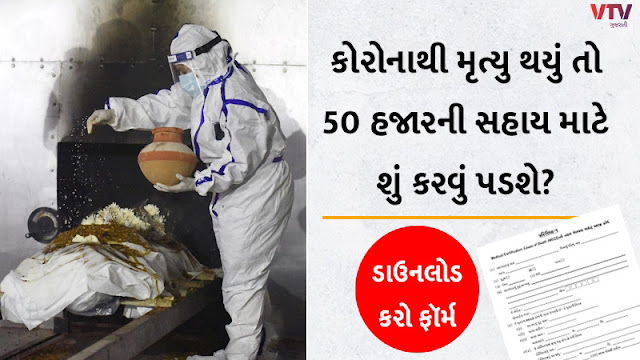 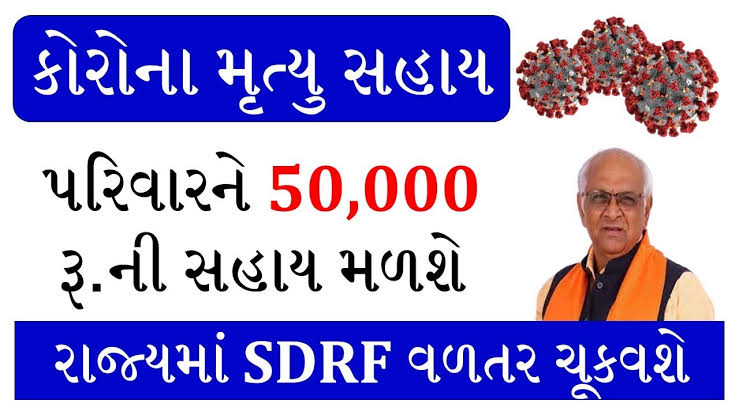 Gujarat Health Minister Hrishikesh Patel said in the state assembly here on Tuesday that committees would be formed at the district level to pay compensation of Rs 50,000 to the families of those who died due to covid-19.

The minister's statement came after the Opposition Congress raised the issue of deaths due to epidemics in the state.

Gujarat government will give Rs 50,000 to the families of those who died of corona

Gujarat Health Minister Hrishikesh Patel said that state committees will be formed at the district level to give compensation of 50-50 thousand rupees to the families of those who died. COVID-19. 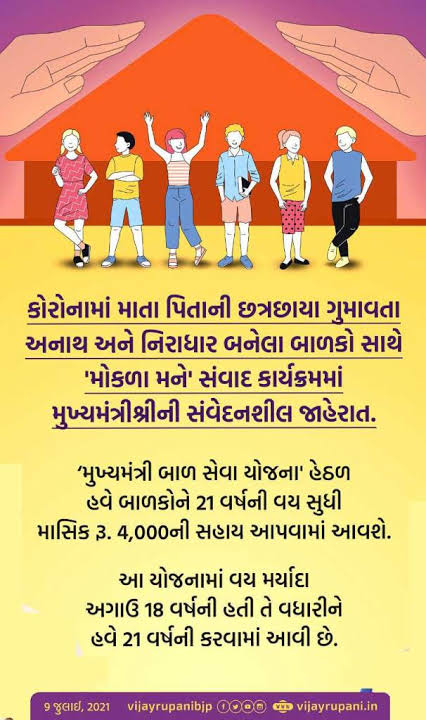 The Congress claimed that more than three lakh people had died due to the epidemic in Gujarat, while the official figure given by Patel was 10,082.

According to a letter from the Union Home Ministry, the state government has decided to provide financial assistance of Rs 50,000 to the relatives of those who died due to COVID-19.

The health minister told the House, "The state government will provide the compensation as per the guidelines of the Center. Committees will be formed at the district level to distribute the compensation." 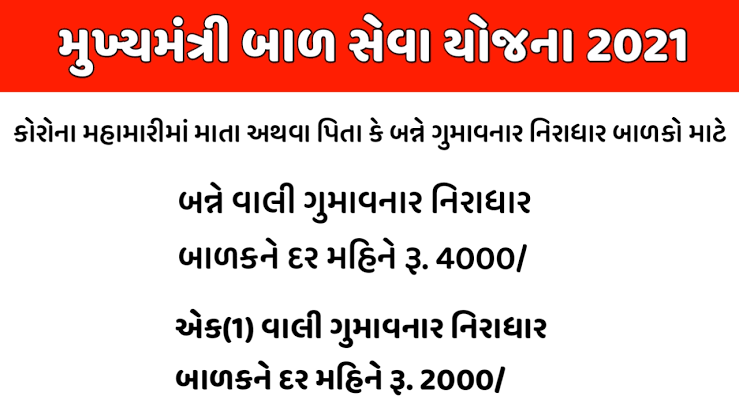 Congress members came to the House well on the issue of handling the epidemic by the BJP government and they were suspended for a while.

The Opposition, in a press note issued earlier in the day, said that in response to questions from its members in the Legislative Assembly, the state government had said that only 3,864 people had died due to the epidemic in Gujarat.

But the health minister said in a statement that members of Congress did not seek information about deaths in municipal areas. "The death toll from the corona virus in the state is 10,082," he said.

Now there is news of some relief for the families of those who died of Corona, that Corona has created an uproar in the country, in Corona, the Central Government has announced to provide financial help to the families who lost their loved ones and relatives. The process of filling the form for this assistance will start from November 15. 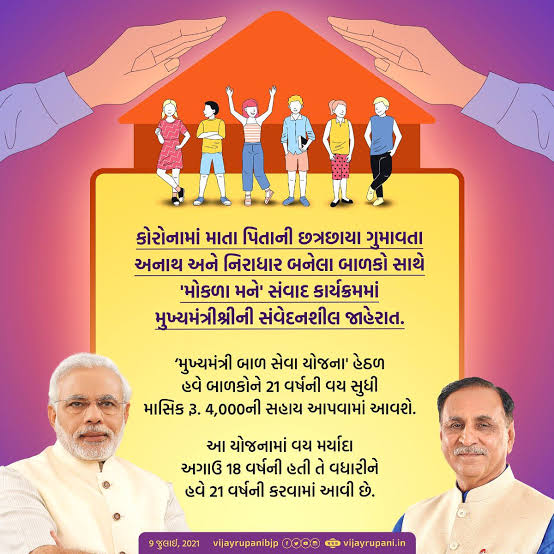 Letter from the Director of Education Novel Corona Wire (COVID - 19) which has been declared a global epidemic.

As per the reference, Deputy Director of Education, Gujarat  A letter to Gandhinagar 20 has been submitted to the Government regarding the absence of duty on any teacher in case of coronary infection or any member of his family being "home quarantined" at the time of coronary heart disease, but no clear notification has been issued.

Significantly, the Supreme Court has asked to give 50 thousand rupees as compensation to the families of the citizens who died of Corona. In this, the certificate of the citizen who died of corona has been made mandatory. A detailed proposal has been issued by the Health Department in this regard.

Approving the assistance, the top court said that the financial assistance would be different from other welfare schemes which would be provided from the state's disaster management fund and would be available within 30 days to the families of the victims of Corona's claim. 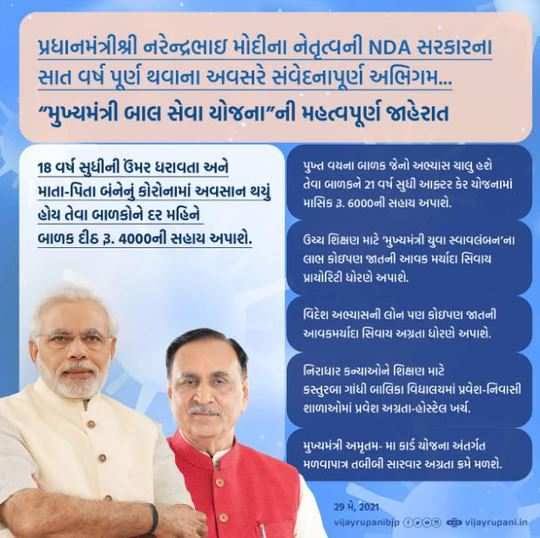 Thus, on this occasion, any headmaster / teacher of your taluka will have to approve 21 medical cases in this regard.  And in case of education assistant, deduction will have to be made.  Whenever a decision is taken in this regard from Sakka Shri, action will be taken as per Rachna which you will take note of.

In addition, any letter or petition coming to your taluka for such a visit will have to be disposed of from your level.

This procedure will also be followed for the letter sent earlier in this regard.

The Free and Compulsory Education Act 2009 has been implemented by the State Government since 2012. The Act provides for the provision of Head Teacher (HTAT) in primary schools. District / town education committee in the primary schools of Std. If the number of students is more or less, then the head teacher (HTAT) has to be approved 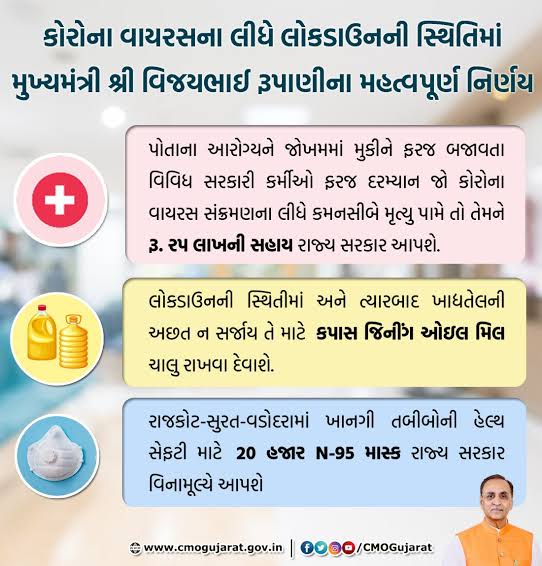 (2) Head teachers approved by the state government (HTAT places have been allotted school-wise list to the respective district / town education committees by this office since 2012. All those listings have to be counted.

(4) Education Department The change of rules for the Head Teacher (HTAT) has been made with the resolution of 9/3/6, so that all subsequent changes have to be taken into account.

(5) For the purpose of correspondence with the State Government and for all purposes. In the case of 31/08/2019 the Head Teacher will have to be considered as above.

A committee has been constituted by the Gujarat government to issue certificates to the families of those who died of corona. After examining various issues by this committee, the patient will be certified whether the death is due to corona or not, the certificate for corona assistance should contain the cause of death in corona and the certificate will be issued only after verification Will know whether the death has happened due to corona. Corona or not.