RDRATHOD
12 May 2020
Facebook Twitter
Bird of Gujarat Picture Collection Very Useful to identify the birds. Very beautiful picture collection to identify the birds of Gujarat. A total of 489 birds have been given insights including HD pictures. If you see, even if you laugh, you don't know the names of many ... Show the children specially 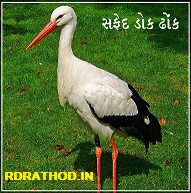 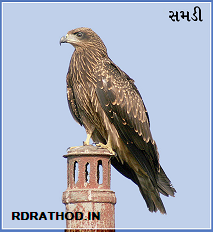