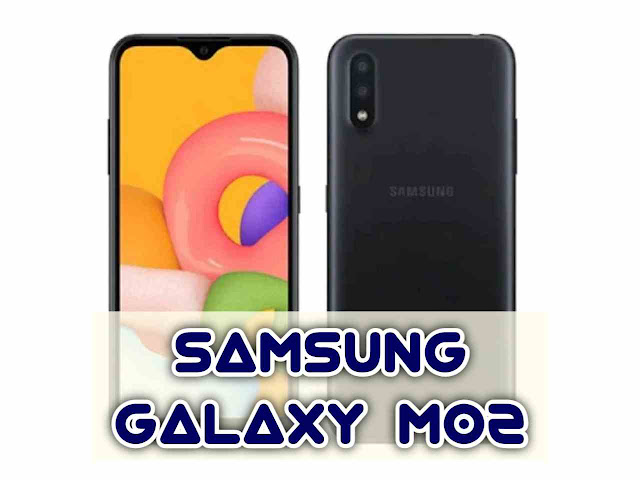 Respect to the note of the letter regarding the appointment of technical support person at the district level under "Gyankunj" project (Phase-2 year 2019-20).  With the approval of SPDS, subject to the above subject and context, to state that,

Under the terms of the work order by the agency under "Gyankunj" project (Phase-2 year 2019-20), only one technical support person has to be appointed at the district level after completion of the first one year.

1. The Chief Technical Support Person has been transferred to District MIS.  Coordinator and Block MIS  The work has to be done in coordination with the coordinator as well as to report to the district project coordinator for administrative work.

2. The Chief Technical Support Person is entitled to one leave per month.