Due to the global epidemic of Kovid-12, there is an unusual increase in the number of Kovid-17 cases in the entire state.  Voluntary lockdown is being implemented by the people as well as some local self-government bodies.

The state government has also been instructed by the general administration department to work with 50% staff in government offices till 30/06/2071.  Due to such a situation, those whose responsibility is to register births, deaths or stillbirths under Sections 3 and 4 of the Births and Deaths Registration Act, cannot registerbirths, deaths or stillbirths within the prescribed time limit of 21 days.

Thus, they have to undergo late registration under Section 18 of the Birth and Death Registration Act after the prescribed time limit.  For which a fixed late fee, an affidavit has to be made before an officer authorized by a notary public / state government.  Due to taking stamp paper, taking affidavit, many people being in Home Quarantine / Isolation / Containment Zone and Dt.  From the circular dated 17/06/2021 to 15/06/207 1 to dt.  As it has been instructed to continue with government offices with 50% staff till 30/04/2071, the common people have to face many difficulties.

Thus, in view of the special circumstances of the above details, births and deaths which have taken place from 01/04/2021 to 31/05/2071 in respect of the submissions received for exemption from the provisions of late registration for more than 3 days but up to 3 days.  And the decision has been taken by the State Government to waive the affidavit for registration of dead birth incidents as well as waive the late registration fee.

Detailed instructions in this regard will be given later. 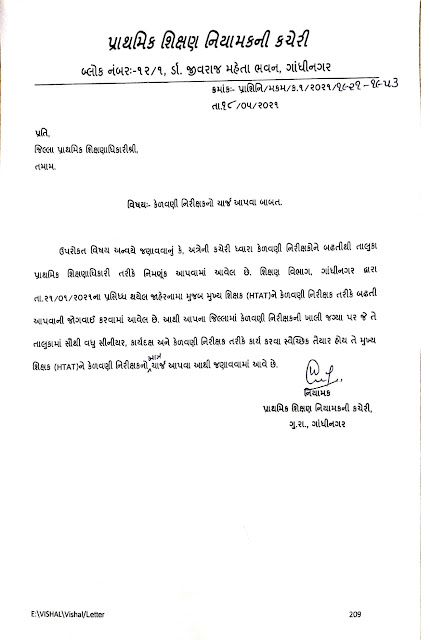