220 trees in Girnar - which is the lifeblood of health, see what trees are used 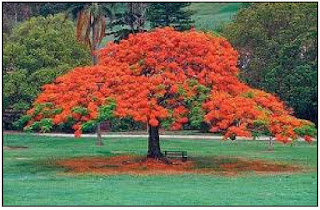 The invaluable wealth given by nature is the vegetation on earth..2 trees are useful to us in many ways.

Information with complete photos of about 30 trees growing in our Girnar.

In which you will be able to read information about how to use which plant in which disease without downloading PDF.

Details PDF : Very nice information. Also useful for school, college.  Sharing in another group will also be useful to someone.

220 trees in Girnar - which is the lifeblood of health, see what trees are used