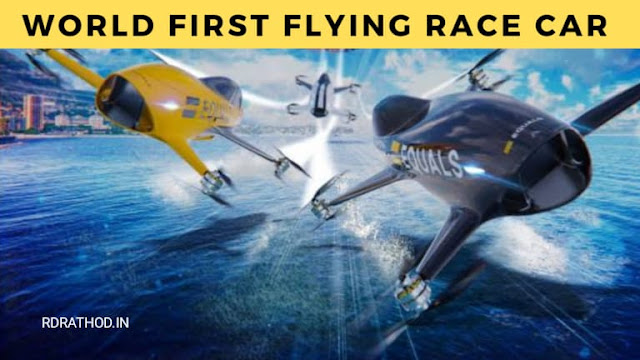 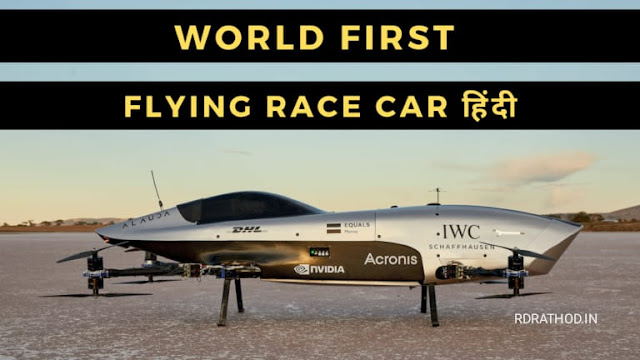 It can turn faster than a normal helicopter. Friends, think for yourself how soon it will be. This car can fly at a height of 500 meters above the ground.
The car weighs 130 kg and can lift more than 80 kg. And carbon fiber has been used in its design.
Friends, carbon fiber is very strong and light in weight and can lift more than 80 kg. As far as its battery is concerned, its battery is removable, which can be changed in just 15 to 20 seconds.
And it can fly for 10 to 15 minutes on a single charge. It uses a LiDAR and radar system for protection. With the help of which accidents can be prevented. 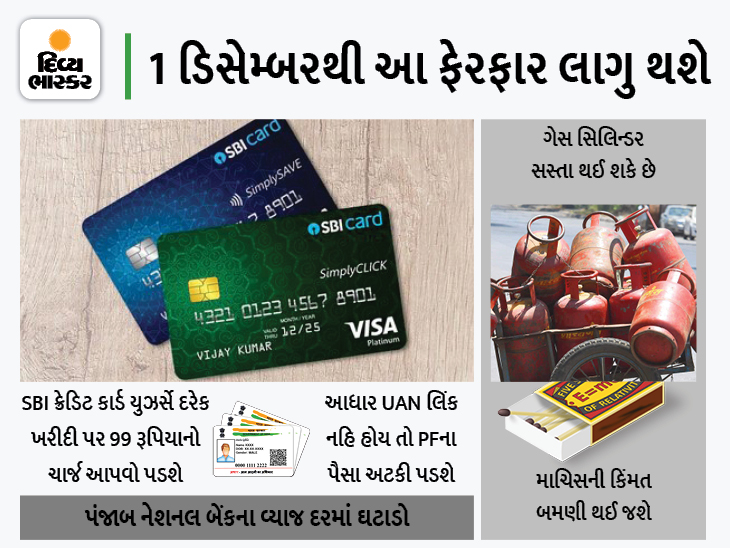