Programs such as the exchange of rural children with the children of the city, the gathering of the mothers of children in attendance, and the spread of public awareness on school cleanliness are the prominent aspects of this year's school admission program. For the two to three days, the Kanya Kelavani Mahotsav and the school admission festivals are held in the rural areas and urban areas in June. In which the Chief Minister of the state, Deputy Chief Minister, Ministers of Ministers, officials and dignitaries from other fields go to village-village and enter the school in Wajate-Gajat.

Girls' Kelavani Mahotsav and the school admission hall are celebrated in every district in the rural areas of the district for two days. In which standard Children are enrolled in 1st and std. 9 students are given admission. Thus admission festival is celebrated in secondary school instead of primary school to reduce the drop ratio in standard 9. Entry festival is celebrated in the village primary schools where there is no high school in the village. In the first two days, the students of the district are given Kumkum Tilak by admission in Std. 1 in admission and in Std. 9. On this occasion, village leaders and guardians are also present. 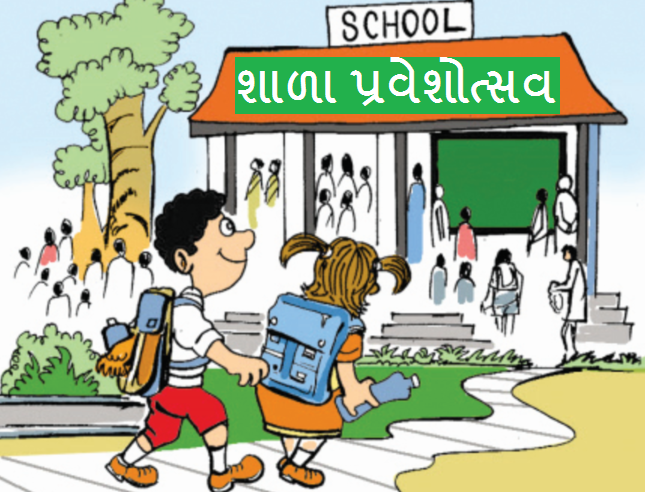